‘The First Time’ With Saweetie 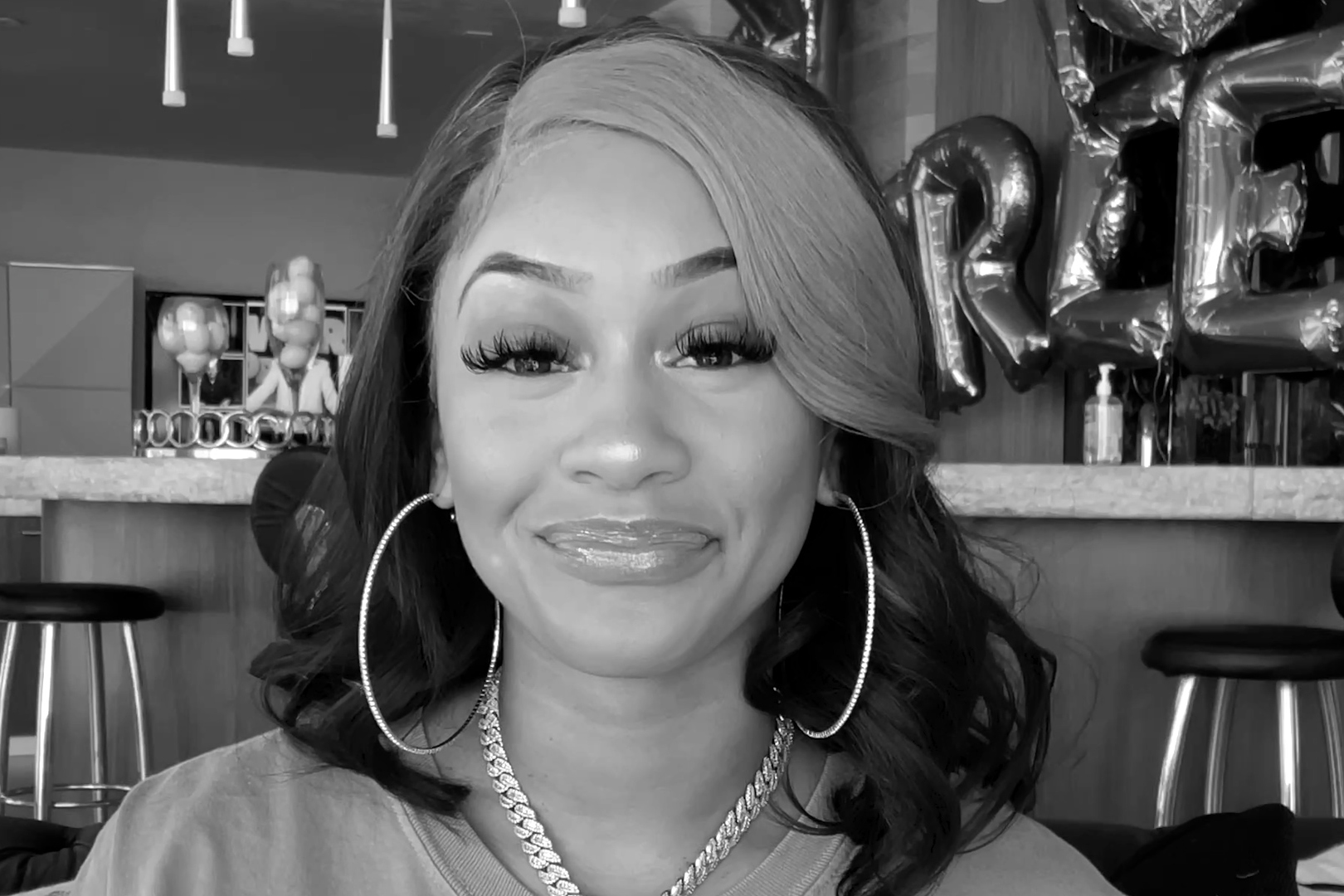 Saweetie appeared on Rolling Stone‘s The First Time to talk about her upcoming album Pretty Bitch Music and how it got its name.

“I remember I was like, ‘How do I put a title over all of these feelings that I’m feeling throughout my album?’” she recalled. “And I was like, ‘Well, I make people feel like bad bitches, like pretty girls, so why don’t I call it Pretty Bitch Music?’ I was like, ‘That’s just kind of out there, you know? Putting “bitch” on something?’ But I was like, ‘If I make it stand for something, it’ll make sense.’ So that’s why I say ‘bitch’ stands for boss, independent, tough, CEO — I want my fans to know that it’s empowering.”

The rapper also talked about her first time quitting a job, recording a song with Quavo, playing powder puff quarterback, and learning how to freestyle rap from her family.

“The first time I tried freestyle rapping was probably in a car full of my cousins,” she said. “When a song would come on, we’d all just take turns. Definitely when I was like six, seven or eight. Actually, with my dad — me and my dad would go back and forth all the time. He’s better than me.”